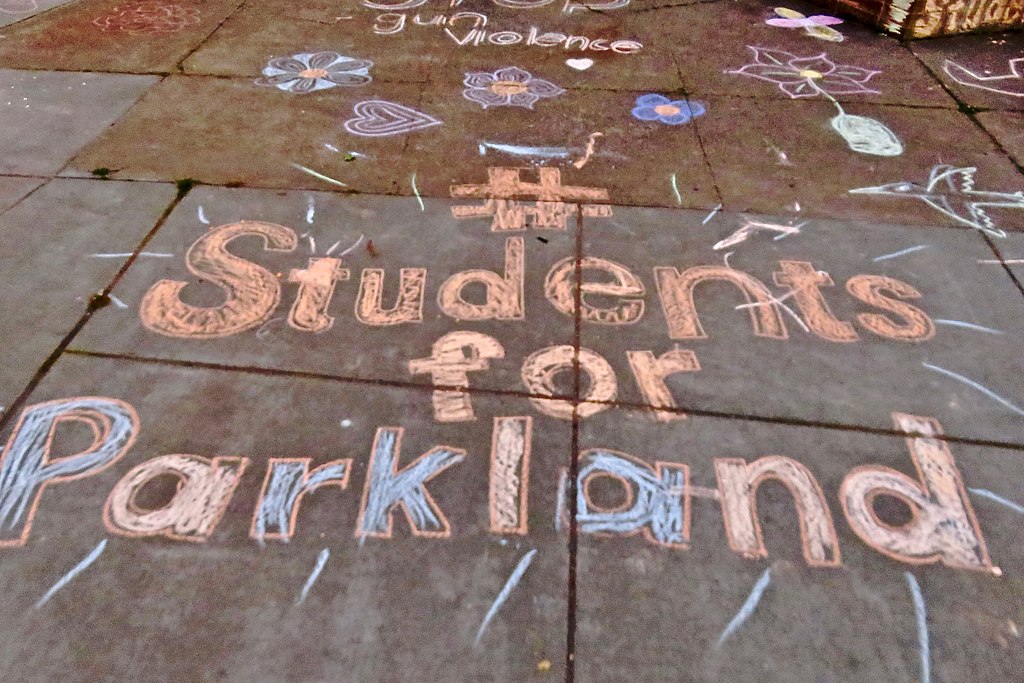 The recent school gun shootings in Florida and Maryland continue to remind us of the critical need to take action to process the trauma with our children and to protect our children in schools. Children’s exposure to gun violence is a primary national health care crisis, and the American Academy of Pediatrics suggests that gun violence is the second leading cause of death for children in the United States. The Brady Campaign reports staggering statistics of a daily average of 40 children and teens being shot and surviving, American children being killed by gun shootings 11 times more often than children in other high income countries, and the incidence of over 165 school shootings since the Sandy Hook mass shooting in 2012. Data from the National Center for Health Statistics support these concerns, indicating that firearms are in the top 10 leading causes of injury deaths for children beginning at the age of 1 year.

An important study published in Pediatrics indicated that over 17.5 million or 1 in 4 school-aged children in the United States have been exposed to weapon violence in their lifetime, as either witnesses or victims. The results also suggest that 1 in 33 children (more than 2 million) have been directly assaulted with lethal weapons. The sample (N = 4,114) was a nationally represented survey of children (51% boys, 56.7% Caucasian, 18.8% Latino, 15.1% Black, and 9.4 Another Non-Latino Race) between the ages of two and seventeen years.

These statistics are staggering. It is critical that we step-up our efforts to help children with the trauma of exposure to gun violence given that being a victim or even a witness of violence results in significant levels of symptoms of trauma, depression, anxiety, anger, and aggression in youth. Most kids, if not exposed to violence directly, are exposed to gun violence through television, video games, movies, and social media. Hence, it is imperative that we begin conversations with our children to reduce the traumatic impact of gun shootings.

Here are some suggestions for necessary and effective interventions:

Providing a positive, simple, and reassuring framework to explain and process the traumatic death shifts the content from terrifying and overwhelming to understandable and manageable. Although we cannot stop children from witnessing or hearing about terrible deaths, as in gun violence, suicide, terrorist attacks, and even car accidents, we can provide them with words and tools that foster coping, resilience, and adaptation.

Having reassuring and safe conversations with our children about gun violence is necessary, but insufficient. As leaders in our community, here are some suggestions for important interventions that we can implement to mitigate the chronic trauma and loss children are being exposed to:

As we live in an increasingly violent world, it is essential that parents, educators, and other adult caregivers not forget the silent victims, the innocent bystanders, the children who are watching, listening, and feeling from the sidelines. It is imperative that we focus our resources on what is being defined as a national youth crisis by the experts in delivering cost-effective, immediate, school and community based mental health programs to children exposed to school gun shootings. As we well know, violence begets violence. Early intervention is prevention, and if one in four American children are being directly exposed to weapon violence, we need to step in now to break the intergenerational cycle of violence and the emerging mental health crisis related to trauma and gun violence.

Family Changes creatively transforms a complicated discussion about divorce between adult and child into a reassuring, guided, and emotionally sophisticated journey.

Exceptional tools and tips to help your family thrive.

Where Did My Friend Go?

A new book to support kids coping with a traumatic death.

Reach out to Dr. Maker for information and resources.